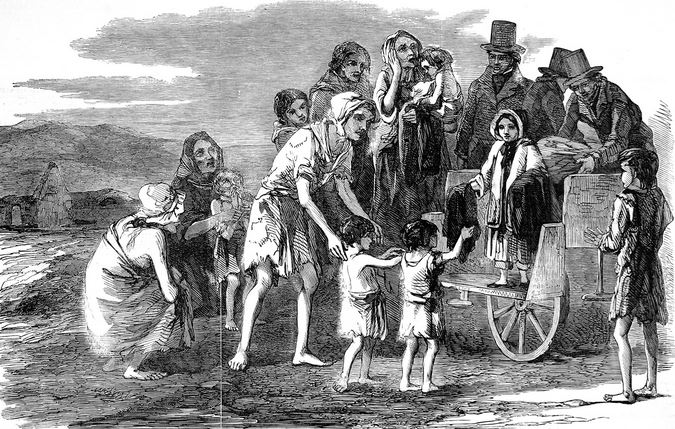 Unions of the poor

ONE of the greatest outcomes for development economic policy is, or should be, the reduction in poverty and unemployment, both in the rural and urban areas. Recent reports show that poverty in Pakistan, based on cost of basic needs, has come down from around 64.2pc in 2001-02 to 29.5pc in 2014. Based on food energy intake, poverty during this period has declined from 34.6pc to 9.31pc.

Similarly, unemployment has also dropped from 6.2pc in 2012-13 to 5.9pc in 2014-15. This year the government will allocate Rs22.4 billion for vertical health programmes and continue to implement the Prime Minister’s National Health Insurance Programme. Meanwhile, the provinces have announced their own development budgets.

Nevertheless, that is only one side of the story. With a Human Development Index value of 0.538, Pakistan ranks 147th out of 188 countries and territories. In terms of the Gender Inequality Index it ranks 121st out of 155 countries: only 19.3pc women complete secondary education compared to 46.1pc men, while female participation in the labour market is 24.6pc compared to 82.9pc for men.

Rural poverty must be addressed

Agriculture thus constitutes the largest sector of our economy with the majority of the population — directly or indirectly — dependent on this sector, which contributes about 24pc to the GDP and is the largest source of foreign exchange earnings.

Recent trends in agricultural incomes have been less than encouraging due to a resurgence in rural poverty. While droughts, floods, changing rain patterns and the vagaries of nature have played a role in hobbling rural economies and bringing down agricultural incomes, vulnerability to disaster is an­other dimension of poverty. The issues that face Pakistan’s rural population are varied. They include poorly functioning factor markets and constrained access to assets, inequality of land and resource ownership, diminishing water resources and poor management of existing water supply, and constraints to agricultural productivity — which include knowledge or information gaps, amongst other factors.

Equitable development, provision of adequate and appropriate social services to the rural sector and the structural shift from raw material agricultural production to value addition requires cohesive economic, social and human development. Considering the sheer size of the population — roughly 140 million of which is in the rural areas, no top-down approach will yield results.

Other than infrastructural gains, a benevolent government cannot bring development to poor households in the rural sector. Invest­ments in infrastructure are integral to the process of development but the infrastruc­ture — roads, electrification, tele­com­munication and irrigation — is only the most basic hardware.

The problems that the rural poor face are those of illiteracy, lack of awareness of options and opportunities, health and sanitation — in short, the problems of the software.

The development of human resources is vital to the uplift of rural society. This means enabling the rural populace to decide on the course of development they want to adopt for their households and communities, building their capacities and abilities, and developing linkages that allow them to access the funds, re­sources and support they need, when they need it.

Unions of the poor — institutions of the poor through social mobilisation — much like trade unions, create cohesive participatory and representative social groups in communities that are able to speak for, work with and belong to the rural poor. Instead of an alien development agenda brought from an ‘authority’, the changes that such a union brings are organic and sustainable. It also ensures that the so-called improvements do not sever the social and cultural bonds of the rural communities, which differ widely across provinces and linguistic belts.

What is required is the redirection of priorities by mobilising institutional and human resources towards political, economic and civic dimensions. While the government should provide social, legal and economic safety nets, the real focus should be on empowering the people who should organise, plan and execute the programmes at the household and community level.

According to the Rural Support Programme Network outreach data, rural support programmes have a presence in 3,710 union councils in Pakistan, and the methodology they use is to economically empower households through social mobilisation and by organising the poor. This approach is an effective way to reach rural poor households without which poverty cannot be eliminated.

Luckily, pockets of Pakistan have experience of social mobilisation, with over six million households organised into 379,285 community organisations. This experience needs to be scaled up nationally to create unions of the poor that are able to chart their own course to development.

The writer is a development consultant.