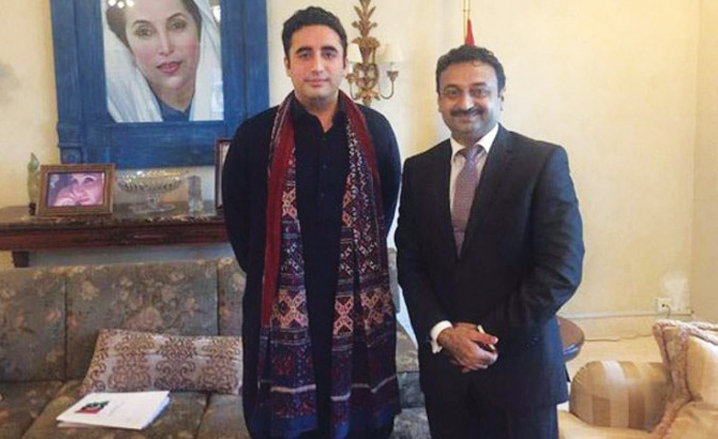 The Thardeep Rural Development Programme (TRDP) organized a lessons learning and experience sharing workshop under Sindh Union Council and Community Economic Strengthening Support (SUCCESS) programme here on Monday. Sindh Minister for Public Health Engineering and Rural Development Fayaz Ali Butt while speaking as a chief guest reaffirmed the provincial government’s commitment to the SUCCESS Programme and extended his all-out support for the cause.

He said that he was inspired by the women community leaders who were transforming their villages and improving the quality of life of all the people. He said that the community-driven development approach of the rural support programmes should be extended to all districts of the Sindh Province. The Chairman RSPN Shoaib Sultan Khan said that empowered institutions of the local communities that form the social pillar of the state can complement the administrative and political pillars, triggering a sustainable process of change and development.

He thanked the government of Sindh for adopting and promoting the CDD approach in 18 districts of the province and informed that Chief Minister Syed Murad Ali Shah has agreed in principle to extend the union-council poverty reduction programme to six more districts of the province. Eminent economist Prof. Kaiser Bengali also appreciated the role that social mobilization can play in changing societies. He also underlined the importance of political struggle for the attainment of rights.

The Commissioner Hyderabad Sajid Jamal Abro paid glowing tributes to the women community leaders and said that the womens confidence and clarity of mind is phenomenal. He said that the RSPs approach to development and poverty reduction has had lasting positive impact on the societies. The Deputy Commissioner Jamshoro Munawar Ali Maheser said that he was highly impressed by the change triggered by social mobilization in the rural communities.

He said that the women have rebelled against rotten disempowering traditions and decided to lead the process of change from their villages. Among others Vice Chairperson TRDP Sabiha Shah, CEO TRDP Allah Nawaz Samoo, COO RSPN Khaleel Ahmed Tetley and EU representative Katherin were also present on the occasion. The women community leaders from Tharparkar, Dadu, Matiari and Jamshoro shared their experiences during the event. They said that after getting organized at the local level, they felt empowered and important members of the society.

They said that with little support and guidance the women can help their families and communities move out of the poverty trap. The Programme Managers form the eight districts including Jamshoro, Dadu, Tando Muhammad Khan, Tando Allahyar, Matiari, Sujawal, Larkana and Shikarpur also shared the progress made so far and the targets for the next years. They said that the women in the organized communities felt empowered, and had already started undertaking self-help initiatives with a focus on increasing school enrollment, promotion of hygiene, personal care and planning for removal of obstacles in the path of progress.